Jessica Scruggs has been surrounded by the construction trade since her youth as her family was in the plumbing and heating business. Ms. Scruggs graduated with a bachelor’s degree in Finance from the University of Maryland and began her career at Westinghouse/Northrup Grumman in 1986 in the Comptroller’s Department. By 1994, she was in the position of Financial Planner before starting with Stormwater Facilities.

Jessica and Rich have two sons and remain very active as volunteers with the Boy and Girl Scouts of America and assisting Eagle Scouts with their community projects in Anne Arundel County since 1999. 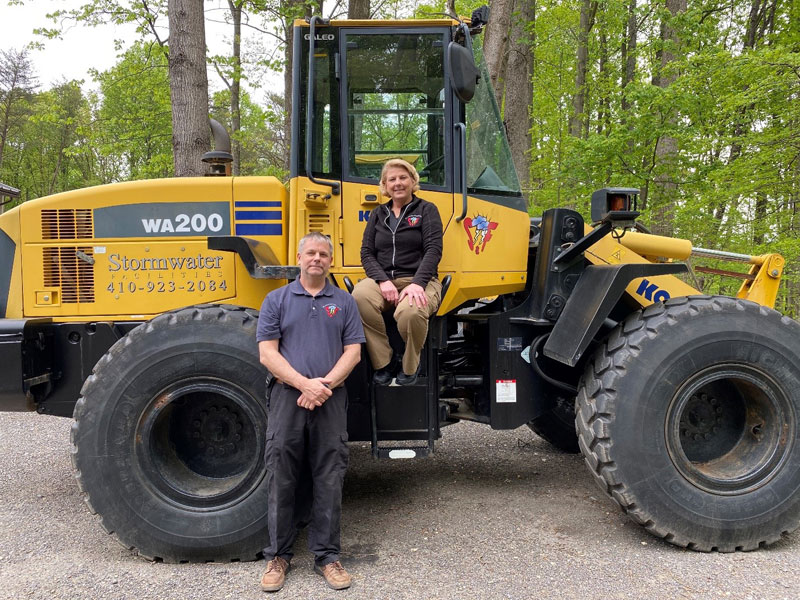 Richard Seitz founded Stormwater Facilities in 1995. He has been involved with the construction business, in one form or another, since the early ‘80s. Mr. Seitz studied carpentry and received his Certificate in Architectural Technologies in 1986 and was certified in Emergency Medical Service Technologies in 1995—both from Anne Arundel Community College. He served as Superintendent and Project Manager in the construction business before starting his own home improvement company, ‘Seitz Custom Builders’ in 1990.

Mr. Seitz also studied Fire Sciences, Safety, Management, Inspection and Instruction at the Maryland Fire and Rescue Institute in College Park, Maryland. In 1992, he joined the Anne Arundel County Fire Department and acquired more certifications in many areas, like trench and confined space rescue. He retired as a Lieutenant from the Fire Department in 2008.

Understanding fire code enforcement coupled with his vast knowledge of construction (Licensed Utility and Sewage Disposal Contractor and Hazardous Material Trained), all tie in well with his enthusiasm for the industry. His responsibilities include everything from contractual negotiations and estimating, to daily field operations.

Robert Seitz is a Licensed Utility Contractor, Sewage Disposal Contractor and is well versed in back-flow and plumbing technologies. His former jobs involved industrial and commercial maintenance, including ten years with the Smithsonian Institute in Washington, DC.

Mr. Seitz joined Stormwater Facilities in 2003. As Field Supervisor, his current tasks include coordinating field crews with other contractors, as well as working with sub-contractors and superintendents. 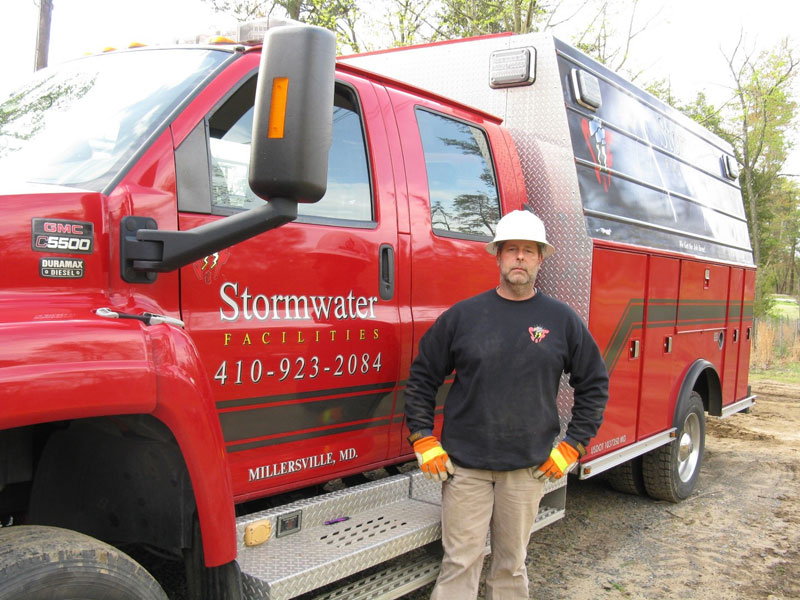 Mr. Zollers has safety certifications from OSHA as well as HAZMAT, receiving his training from Northern Chester County Technical School and Elizabethtown College.

His former jobs revolved around highway construction and infrastructure, including working for Corman Construction on road and bridge projects.

Don has his CDL license and joined Stormwater facilities in 2014. His daily responsibilities include all aspects of safety, on-boarding and training to tool box talks. 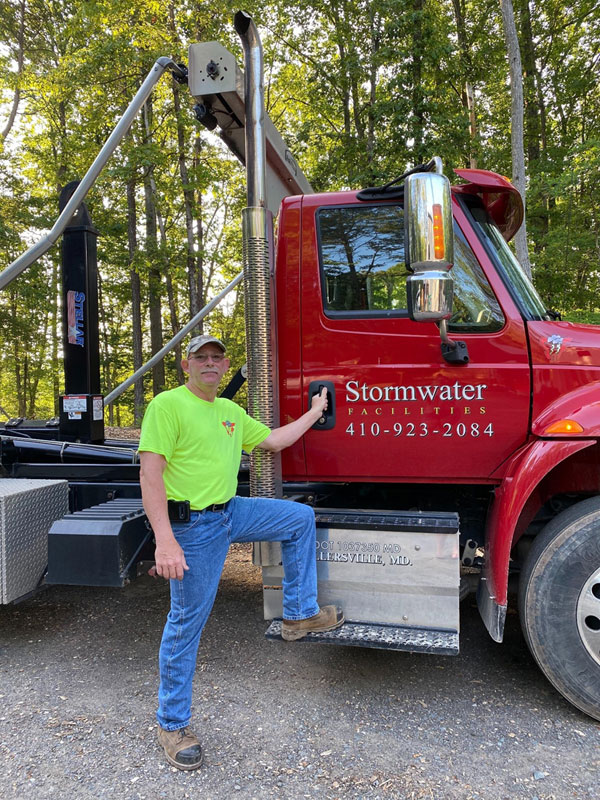